A Quick Guide to Selenium 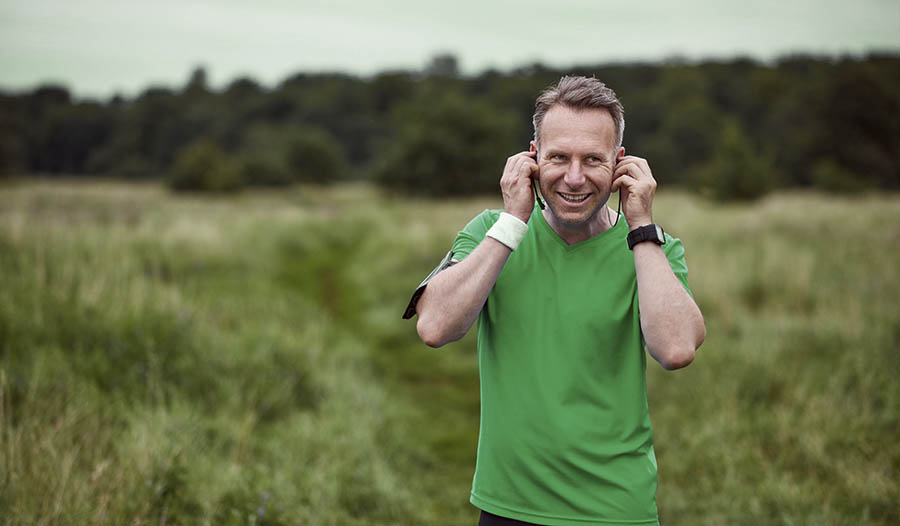 The trace mineral selenium functions primarily as a component of the antioxidant enzyme glutathione peroxidase which works with vitamin E in preventing free radical damage to cell membranes. Low levels of selenium have been linked to a higher risk for cancer, cardiovascular disease, inflammatory diseases, and other conditions associated with increased free radical damage including premature aging and cataract formation.

Maintaining proper selenium levels appear to be important in protecting against many health conditions due to its antioxidant effects. Some of the studies show some advantages to selenium-rich yeast in this activity. For example, in one double-blind, placebo-controlled trial, 69 healthy men were given a selenium from a selenium-rich yeast known as SelenoExcell (200 or 285 μg/day) or selenomethionine (200 μg/day) for 9 months. While blood selenium levels increased by 93%, 54%, and 86% in the selenomethionine and low- and high-dose SelenoExcell groups, respectively, only the men receiving the SelenoExcell demonstrated a decrease in standard markers of oxidative damage.

Maintaining proper selenium levels appear to be important in protecting against cataract formation. Studies have shown the selenium content in the human lens with a cataract is only 15% of normal levels and levels of free radicals are up to 25 times the normal levels in the aqueous humour (eye fluid) in patients with cataracts.

Selenium affects all components of the immune system including the development and expression of all white blood cells. Selenium deficiency results in depressed immune function, whereas selenium supplementation results in augmentation and/or restoration of immune functions. Selenium deficiency has been shown to inhibit resistance to infection as a result of impaired white blood cell and thymus function while selenium supplementation (200 mcg/day) has been shown to stimulate white blood cell and thymus function.

The ability of selenium supplementation to enhance immune function goes well beyond simply restoring selenium levels in selenium-deficient individuals. For example, in one study selenium supplementation (200 mcg/day) to individuals with normal selenium concentrations in their blood resulted in a 118% increase in the ability of white blood cells to kill tumor cells and 82.3% increase in the activity of a type of white blood cell known as a “natural killer cell” because of its powerful ability to kill cancer cells and microorganisms.

Selenium is Important During Pregnancy

There is substantial evidence that selenium is essential for proper fetal growth and development. Selenium requirements appear to be increased during pregnancy as selenium concentrations in the blood tend to be lower during pregnancy, particularly during the later stages. Selenium levels tend to be very low in low birth weight babies.

Popular forms of selenium on the market include sodium selenite, selenomethionine, and yeast-derived selenium. Several studies have shown the inorganic salts like sodium selenite are less effectively absorbed and is not as biologically active compared to organic forms of selenium such as selenomethionine and selenium-rich yeast. In addition, several other studies have shown advantages with high selenium content yeast (e.g., SelenoExcel) making it the preferred form of selenium supplement.

The usual dosage recommendation is 50 to 200 mcg per day. At high intake levels (daily intake in excess of 900 mcg for several months), selenium can produce toxicity (see Side Effects).

The human body requires just a small amount of selenium. Dosages as low as 900 mcg per day over prolonged periods of time may produce signs of selenium toxicity in some people. Signs and symptoms related to chronic toxicity include depression, nervousness, emotional instability, nausea and vomiting, a garlic odor of the breath and sweat, and, in extreme cases, loss of hair and fingernails.

No adverse interactions are known. Selenium may increase the effectiveness of the chemotherapy drug cisplatin (Platinol-AQ®). 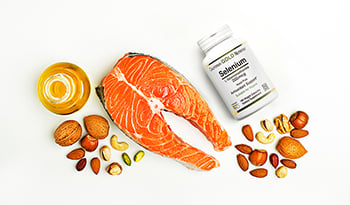 What Is Selenium And How Does It Help The Body? 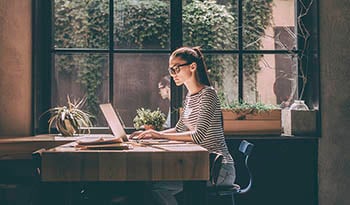 A Quick Guide to Iron

46,482 Views
Iron is critical to human life. It plays the central role in the hemoglobin molecule of red blood cells (RBC) where it functions in transporting oxygen from the lungs to the body's tissues and the transportation of carbon dioxide from the tissues to the lungs. Iron also functions in several key enzymes in energy production and metabolism including DNA synthesis. 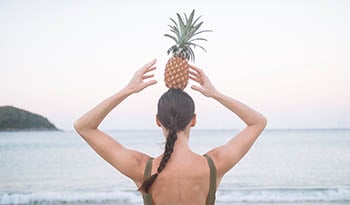 A Quick Guide to Proteolytic Enzymes

66,086 Views
Preparations of proteolytic enzymes (or proteases) are without question one of the most versatile dietary supplements in providing significant health benefits.